A Small Wedding at the Fuller House in Winchester, VA with Gregory and Sharon

November 29, 2016 by Aaron Riddle in Elopements

A Small Wedding at the Fuller House in Winchester, VA with Gregory and Sharon

Originally I was scheduled to marry Gregory and Sharon outdoors at a local park on a late November afternoon. However that day happened to also be day three of a huge cold front and wind storm that moved through our area (with gusts over 50 mph!). Being that those were not the “ideal” conditions for an outdoor small wedding, Sharon and I collaborated for an alternative…and I suggested we contact fellow marriage commissioner David McLaughlin to perform the wedding at one of his indoor venues.

David suggested the The Fuller House, a local in-town mansion, that he and his girlfriend plan on opening in the Spring of 2017! From David’s website:

The Fuller House is named after the well-known Doctor William Fuller of 19th century fame in Winchester Virginia. This amazing historic in-town mansion has a spectacular large open floor plan and private garden. It is absolutely perfect for entertaining.

It was fantastic to be part of their day as Gregory and Sharon made history as being the first couple to be married at the Fuller House!

Check out some highlights from the day below. Click on the photo to view a larger version: next postSmall Intimate Wedding in Winchester, VA at the Local Park - Anthony and Laura 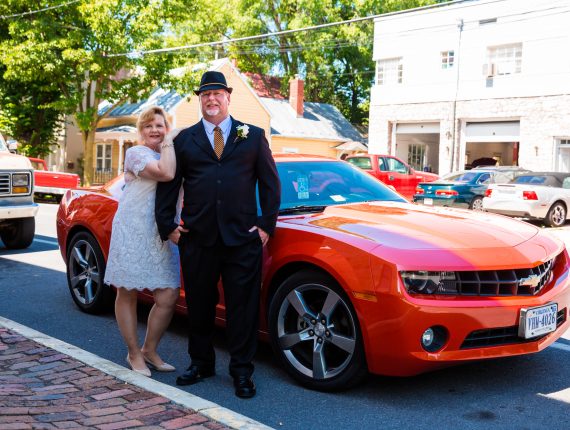 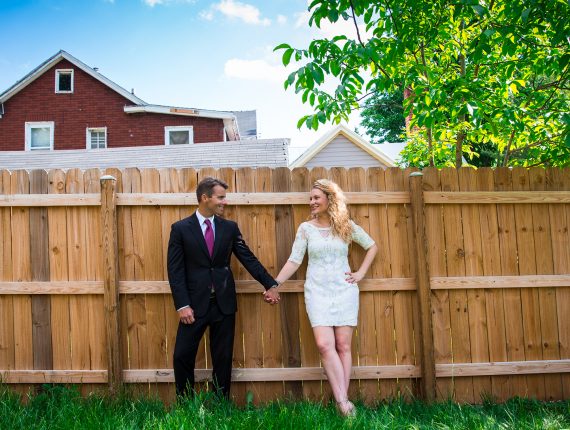