What You Need to Get Your Marriage License in Virginia 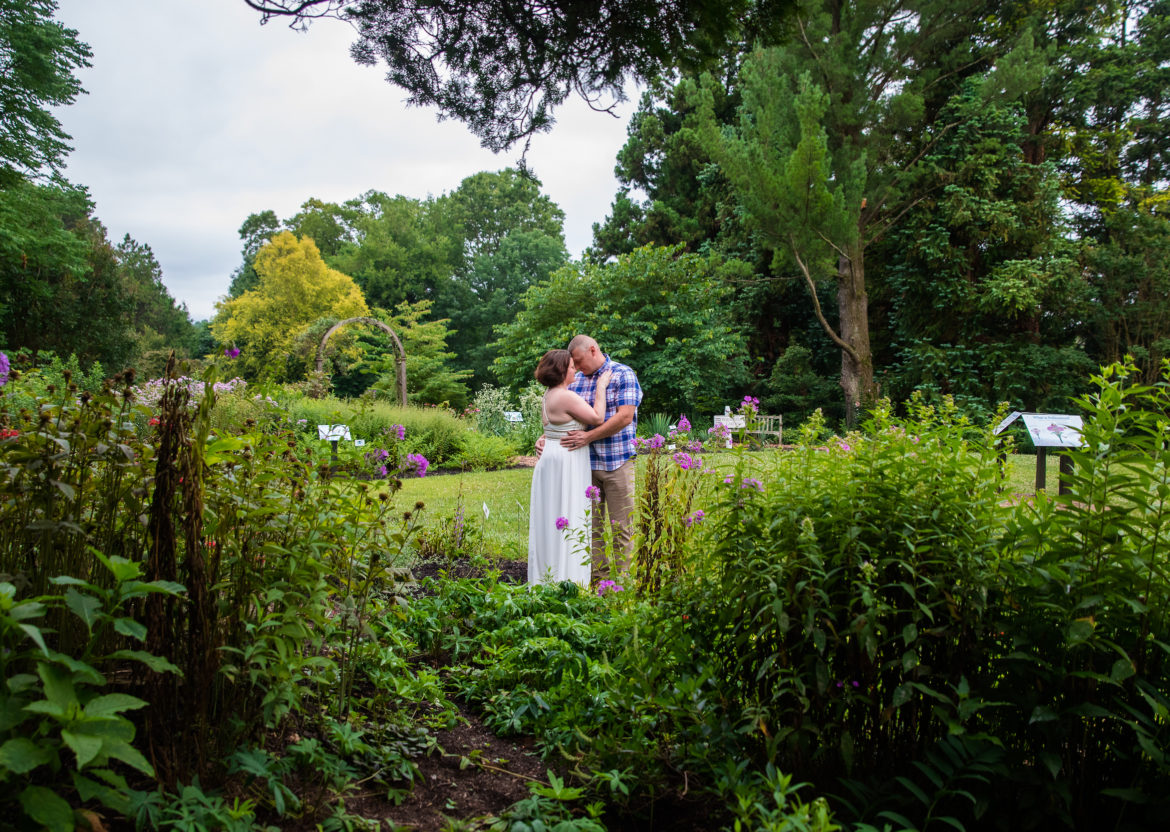 What You Need to Get Your Marriage License in Virginia

Have you decided to get married in Virginia? If so, your first step will be to obtain a Virginia marriage license. This document indicates that you have been cleared by the Virginia state government to be legally married by a court-approved officiant (civil or religious). Basically the license confirms your identity and indicates that you both have a desire to be joined together legally through marriage.

Here’s what you need to bring to the courthouse if you want to get your marriage license in Virginia:

Both of You in Person: This one may be obvious, but BOTH individuals MUST appear in person at the courthouse to get your marriage license. You will be turned away if only one of you shows up even if you have the other person’s ID with you.

A Government-Issued Form of ID: Both of you will need to bring some sort of official ID, such as a Driver’s License, Military ID, or Passport / Passport Card. An official birth certificate will also be accepted as long as it is written in English.

Both of Your Parent’s First, Middle, and Last Names (including Mother’s Maiden Name): As the marriage license is a permanent record, this is a requirement of the Bureau of Vital Records. I have seen delays occur before because some couples were unsure of one of their parent’s middle names. This information can be found on your birth certificate so you might want to double check that if you are unsure prior to heading to the courthouse.

Money for the Processing Fee: The fee payable to the courthouse is usually around $30 at most Virginia Circuit Courts. I would suggest bringing cash, as many courts do not accept personal checks, and usually charge an additional fee if you use a credit card.

That’s it! As long as you both show up to the court in-person with an ID, your parent’s full names, and money to pay for fee…you will walk out of the courthouse with an official Virginia marriage license!

But Wait…You Still Are Not Married Yet!

Even though you have a marriage license, this only gives you the approval from the government to be married. You are not officially married yet! So what’s the next step?

Contact me (or another officiant) and set up a time to get married! I offer a variety of options for my couples to choose from. Get married quickly at the Winchester / Frederick County Courthouse (right after getting your marriage license I might add)…or pick from one of my scenic public venues and exchange your vows on a mountain top for example. You can also have photographs taken too if you want to capture the memories of your wedding day.

Still have questions? Feel free to reach out to me directly and I will be happy to help you get married in Virginia!

previous postHow to Get Married Quickly and Legally in Virginia 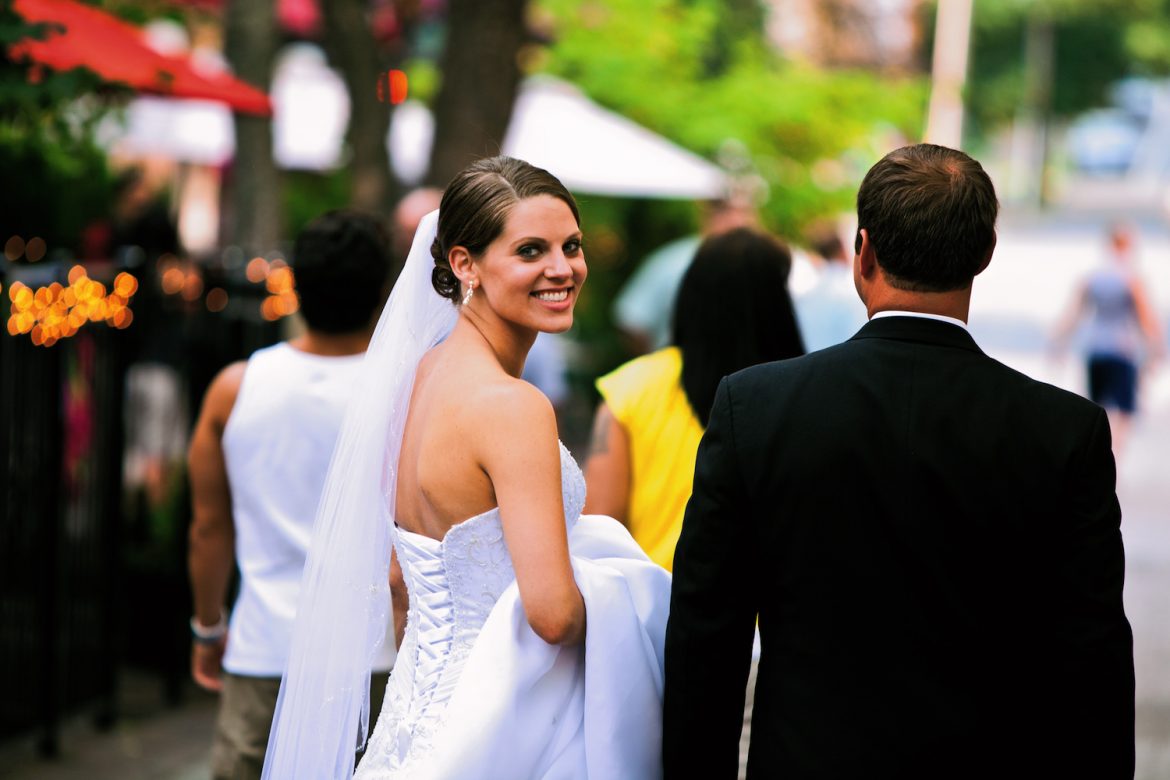 3 Reasons to Elope / Get Married in Winchester, Virginia

Did you know Winchester, Virginia is the elopement capital of the east coast? Find out why Winchester is the best place to hold your elopement or small wedding! 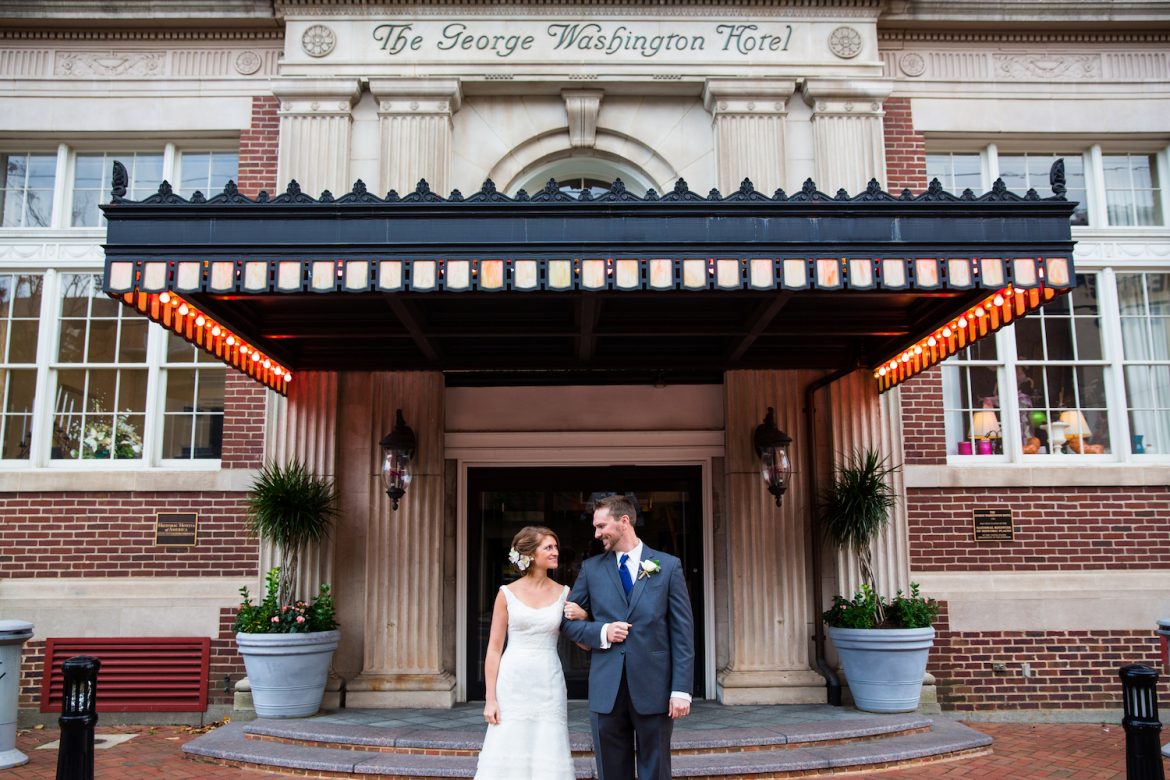 The Best Places to Elope in Winchester and Frederick County, VA

As a wedding officiant and photographer, I have come across some of the most interesting places to be married in a civil ceremony in Winchester, Virginia.